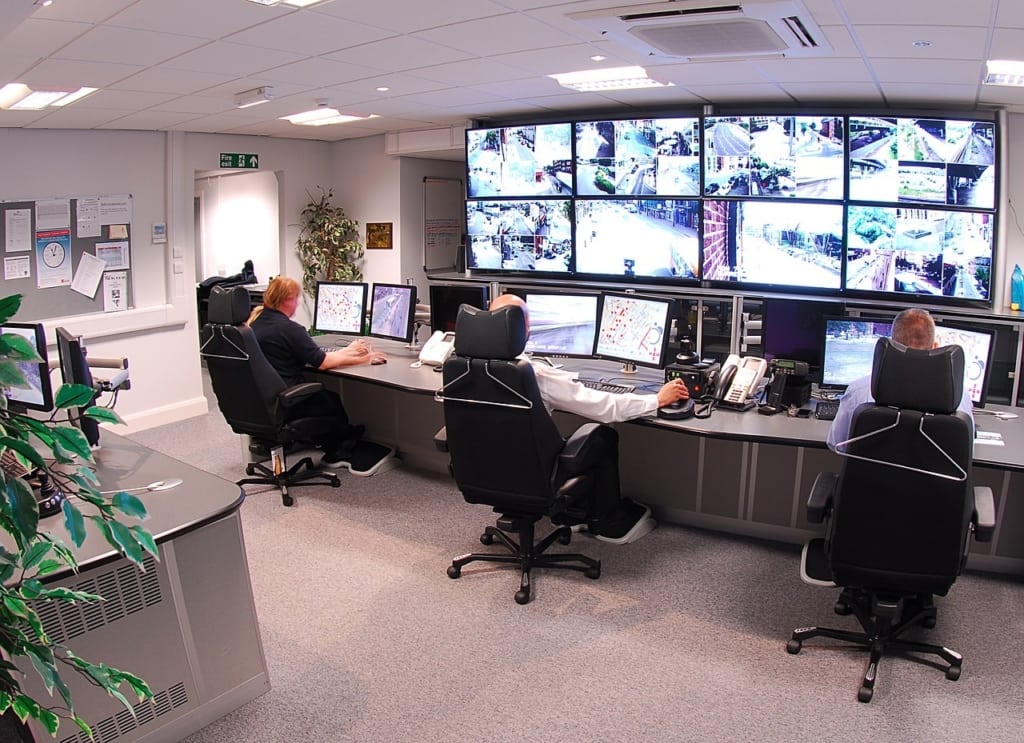 We were awarded the contract to upgrade the existing EPCMS and TCMS SCADA control systems in early 2015 due to obsolescence of the existing system. In addition, the contract included the replacement of the CCTV Video Management System (VMS) and Public Address (PA) systems.

Our development team migrated the existing SCADA system ensuring all functionality was ported correctly. A Strict  V-Model process was followed to ensure quality during the development phase of the project. A migration plan was produced in collaboration with TT2 to avoid any disruption to operation of the Tyne Tunnel.

iFAT and cFAT were conducted at BSquare Controls premises and SAT was undertook during off-peak traffic hours (nights).

Since 2015 we have been awarded the yearly preventive maintenance contract. Our dedicated maintenance team visit the Tyne Tunnels four times per year, supporting the system and preventing potential faults.