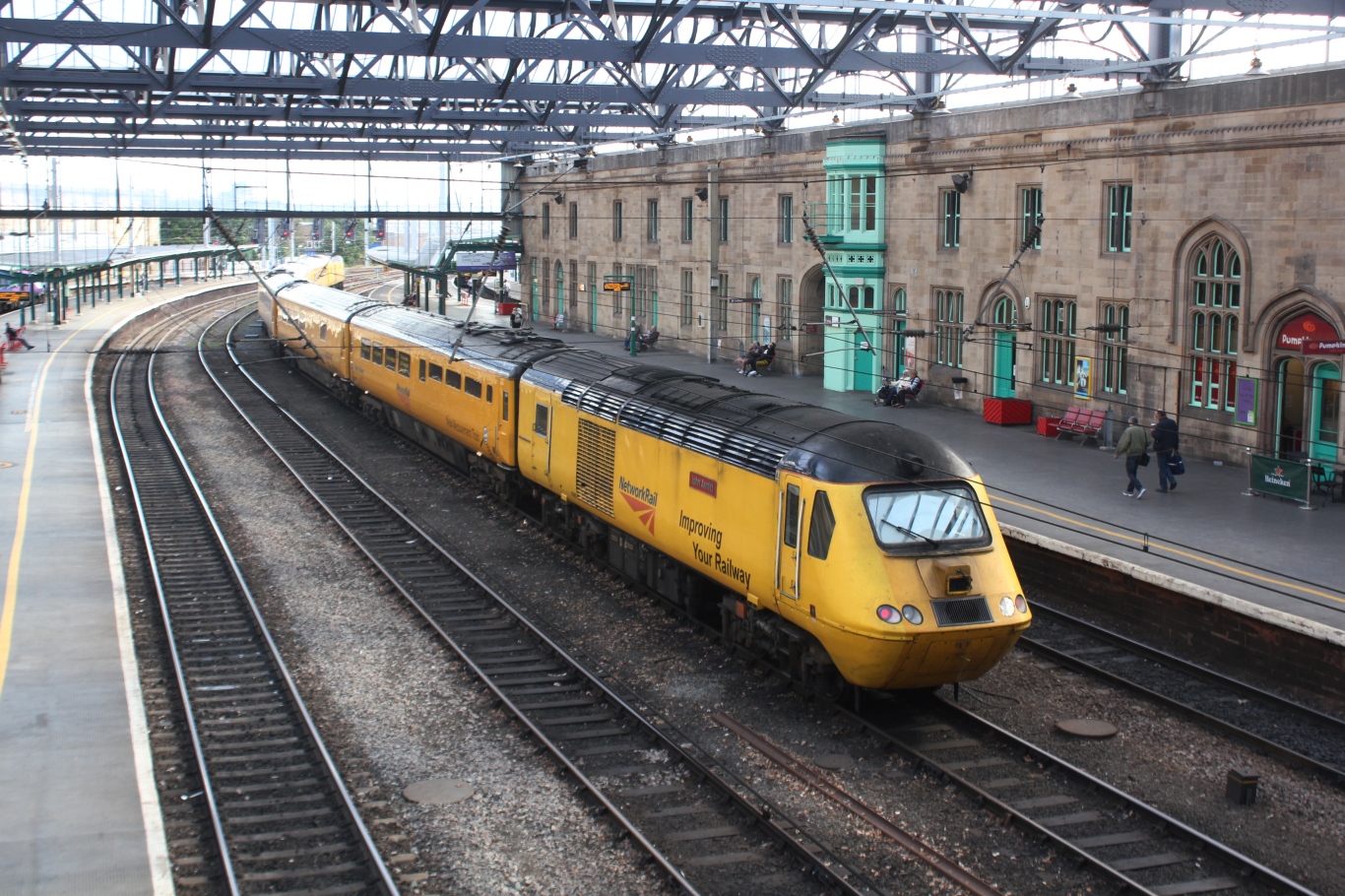 We were awarded the contract to upgrade the existing Ventilation Controls System (VCS) SCADA in early 2018 due to obsolescence of the existing system.

We upgraded the existing VCS SCADA systems from Mitsubishi MX4 (Citect) to the latest Codra Panorama E² SCADA solution. The existing software functionality did not change and the new SCADA delivered screens in the existing format such that the impact to the operators was negligible.

The project followed strict EN50128 processes being a SIL2 project.

All independent reviews and assessments of the Software and Documentation were completed in accordance with EN50125.

iFAT and cFAT were conducted at B2 premises and SAT was undertaken during possessions of the high speed line, ensuring minimal disruption to services (nights).

Develop the SCADA application to provide the same functionality

Remove interfaces from the SCADA application and replace with windows services